It is the guardian of the ethos of Melbourne High School, providing lifelong connections with the school and encouraging involvement of its members for life.

MHSOBA prides itself on assisting Melbourne High School and more importantly its students in their pursuit of excellence.

With the extensive range of resources available, the MHSOBA provides current students assistance through:

To ensure current students do not miss these opportunities, the MHSOBA offers Student Membership whilst they are at school.

Joining MHSOBA as a student member (SM30) gets you:

At Melbourne High we shall forever Honour the Work for our boys. The MHSOBA acknowledges the continual support needed by our past students in order for them to achieve greatness. Being titled as an Old Boy, the association maintains connections with past students to ensure they maintain the ethos of this school regardless of their endeavours. For our Old boys we organise:

Reunions: Held 1, 5, 10, 15, 20, 30, 50 years out of school, these gatherings are special occasions where students reunite with their former classmates and reminisce about their wonderful time at the castle on the hill.

The Annual Dinner: Once a year the MHSOBA host the grand Annual Dinner. This formal occasion is one of the major highlights of the year as we dine among friends and celebrate the ethos of Melbourne High School. Each year we choose an outstanding guest speaking that will make the night truly remarkable.

Winemakers dinners: At these quarterly dinners, we pair a terrific Melbourne Winemaker with a Melbourne restaurant to create a wonderful night of food, wine and entertainment. Every dinner is unique as is open to everyone.

Furthermore, the MHSOBA assists Old Boys in their careers whether it is through networks, finances, or general support. For more information please contact the MHSOBA office.

In the true nature of the Melbourne High Spirit, the MHSOBA unites the school community, welcoming all parents, teachers and friends to attend our events. We organise many marvellous events that enable the parents and friends to socialize with amazing new people, see the work the MHSOBA do and celebrate the achievements of our beloved school. Such events that appeal you may include:

For more information visit our events page or be part of our mailing list by emailing the MHSOBA office.

Founded in 1907, its primary aim has always been the welfare of the school. Each year it grants scholarships and awards academic and general prizes for successful students.

We are also instrumental in raising funds to assist the school on various building projects and help give the current students the best possible education.

At every opportunity the association does what it can to uphold the school’s tradition and status in the community.

HOW WE DO IT

The Annual Dinner: Once a year the MHSOBA hosts its night of nights, the Annual Dinner. This formal occasion is one of the major highlights of the year as we dine among friends and celebrate the ethos of Melbourne High School. Each year we choose an outstanding guest speaking that will make the night truly remarkable.

Winemakers dinners: At these quarterly dinners, we pair a terrific Melbourne winemaker with a Melbourne restaurant to create a wonderful night of food, wine and entertainment. Every dinner is unique as is open to everyone.

HISTORY AT A GLANCE

Melbourne High School Old Boys’ Association, MHSOBA, was founded in 1907, comprising a football club and an athletics team. In May1909, the organisation was formally established. During 1921, both a glee club and drama club were formed.

The association’s primary aim has always been the welfare of the school. It also provided sporting and social programs.

In 1954, the Melbourne High School Lodge was consecrated. The Fitness and Recreation Club was established in 1960 and 1970 saw the formation of he Old Boys’ Association Swimming Club.

The association has given great financial support to the school support in many ways. The Old Boys raised money to build the Memorial Hall, the Memorial Sport Pavilion and the Peace Memorial Rowing Pavilion at Princes Bridge. Large sums of money have been raised towards the cost of the physical education centre, the library, the forestry school, the cafeteria, the hockey field and the maintenance of the Woodfull-Miller oval. The Old Boys has purchased paintings, commissioned murals, donated musical instruments and other equipment.

Each year it grants scholarships and awards academic and general prizes for successful students.

At every opportunity, the association does what it can to uphold the school’s tradition and status in the community.

The sustained loyalty of MHSOBA has exerted an influence unprecedented in the State school system. In fact, no other high school in Victoria has stimulated such a degree of interest and support among former pupils and teachers.

Members of the Committee are elected annually at the AGM. Usually held in March/April. 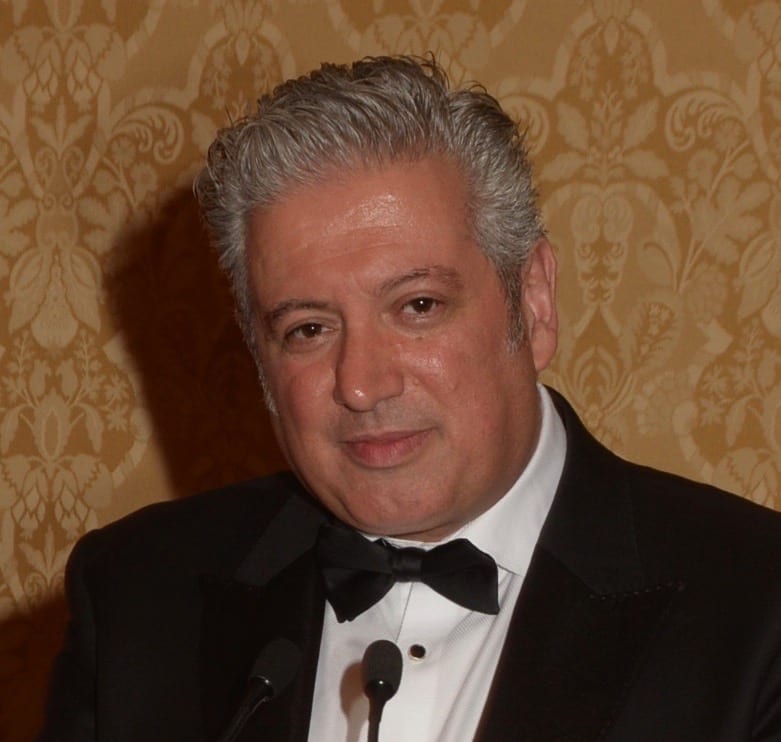 Peter has overseen a period of growth in the MHSOBA in terms of engagement, membership, attendances and finance. He is an incredibly active MHSOBA President in the broader school community, extending his role beyond its ordinary scope by attending meetings and being involved in functions of the MHS Council, MHS Foundation and GM&B. Peter has worked collaboratively to deliver strategic initiatives that will continue to ensure the growth of the MHSOBA. 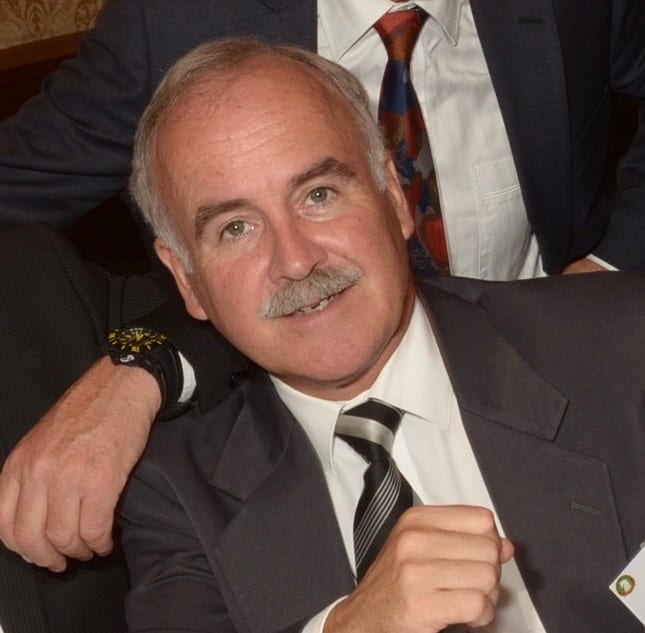 Vice-President, Chair of the Membership Sub-Committee

As a former Assistant Principal of MHS and current President of the MHSOB Football Club, Warren has developed countless relationships across the wider school community, including with staff, current students, Old Boys and members of associated clubs. His knowledge of the operations of the MHSOBA and its associated entities is unparalleled. 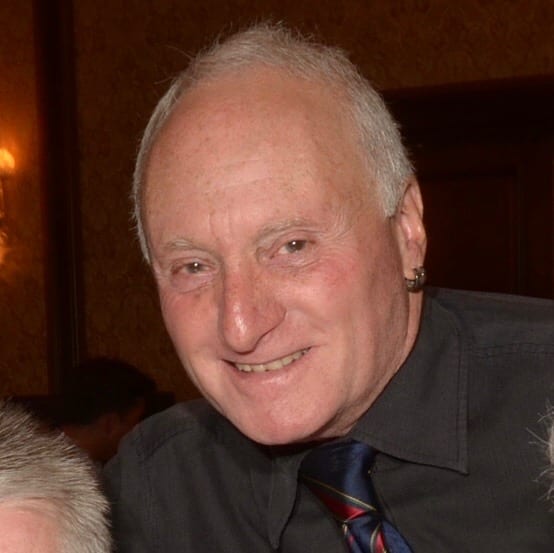 Treasurer, Chair of the Finance Sub-Committee

As a member of the GM&B, Ted has established numerous relationships with prominent Old Boys and members of general public to assist in the growth of the MHSOBA. Through regularly hosting MHSOBA events, Ted has developed a rapport with our many senior Old Boys and positively mentored our younger members. Ted is a qualified CPA. 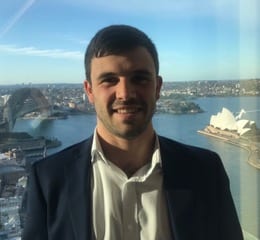 Secretary, Chair of the Facilities Sub-Committee

Marco is an active advocate of the MHSOBA, presenting to the student body on countless occasions. As Secretary of the MHSOBA and former Manager of the Unicorn Club, Marco has an in-depth understanding of the operations of the MHSOBA and the level of professionalism required to manage the MHSOBA’s various stakeholders. Marco is a Senior Consultant at EY, working in the Financial Services Risk Management division with a sector focus on Banking & Capital Markets. 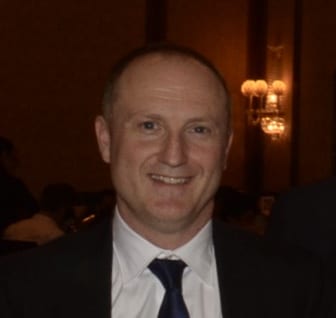 Chair of the Scholarships Sub-Committee

Peter Douros exited Melbourne High School in 1984 and has been involved professionally in delivering dental care in an inner suburban clinic for the past 25 years. In recent times he has been a member of the Melbourne High School Council and currently sit on the MHS Directions Committee. An Old Boy with a high regard for the education enjoyed at Melbourne High, Peter is enthusiastic about supporting the school so it can continue to prosper. 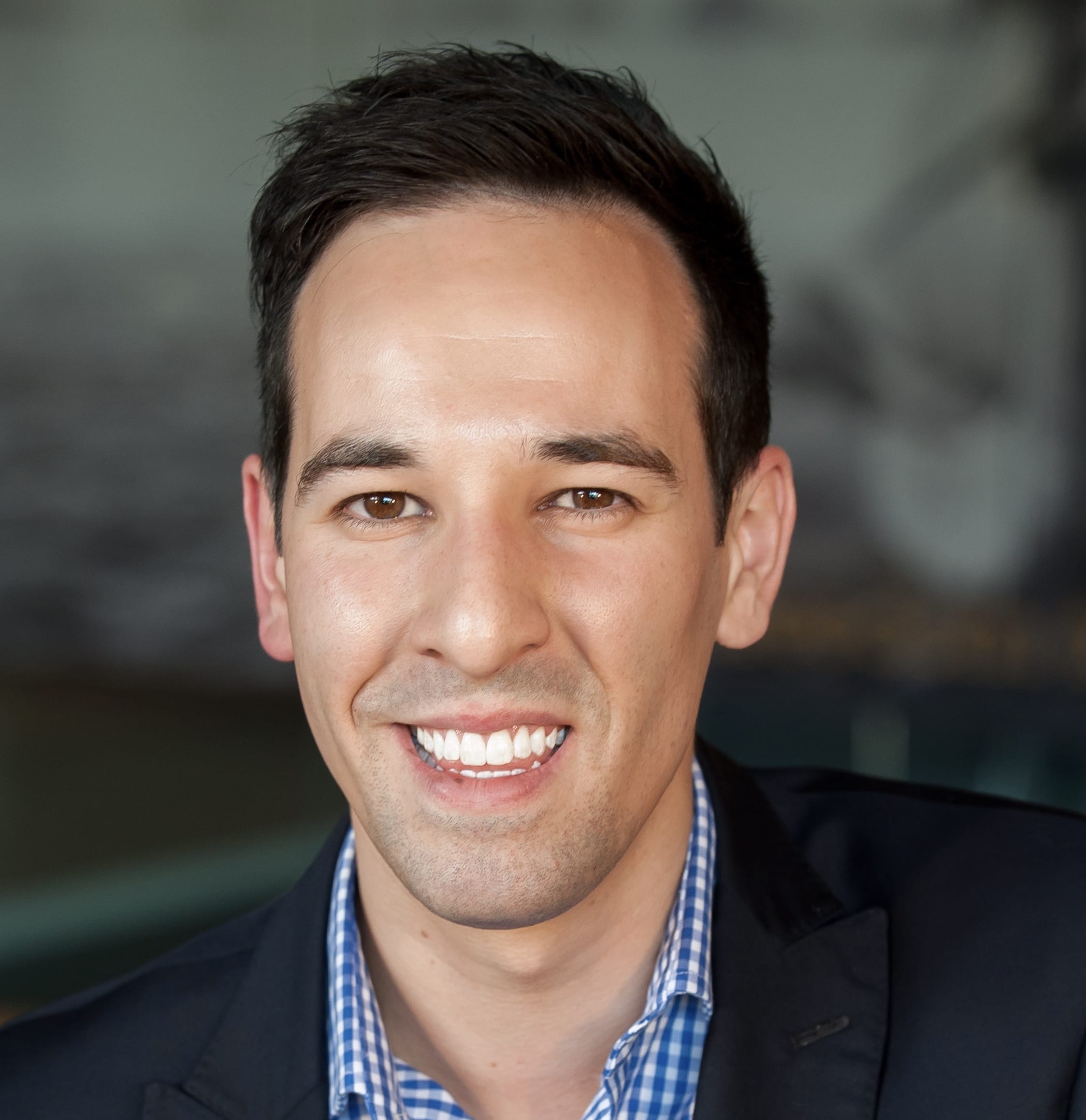 Chair of the Digital Sub-Committee

Luca has been responsible for the development of the MHSOBA’s social media presence since joining the Committee in 2015. His efforts have ensured that the MHSOBA is now recognised as a leader among alumni associations in the digital media space. Luca was the Editor of the Sentinel in his final year at Melbourne High School, as well as being involved in countless other extra-curricular endeavours. He is committed to ensuring the engagement between Old Boys and the MHSOBA continues to grow. Luca is currently Executive Producer of 3AW’s Drive program. 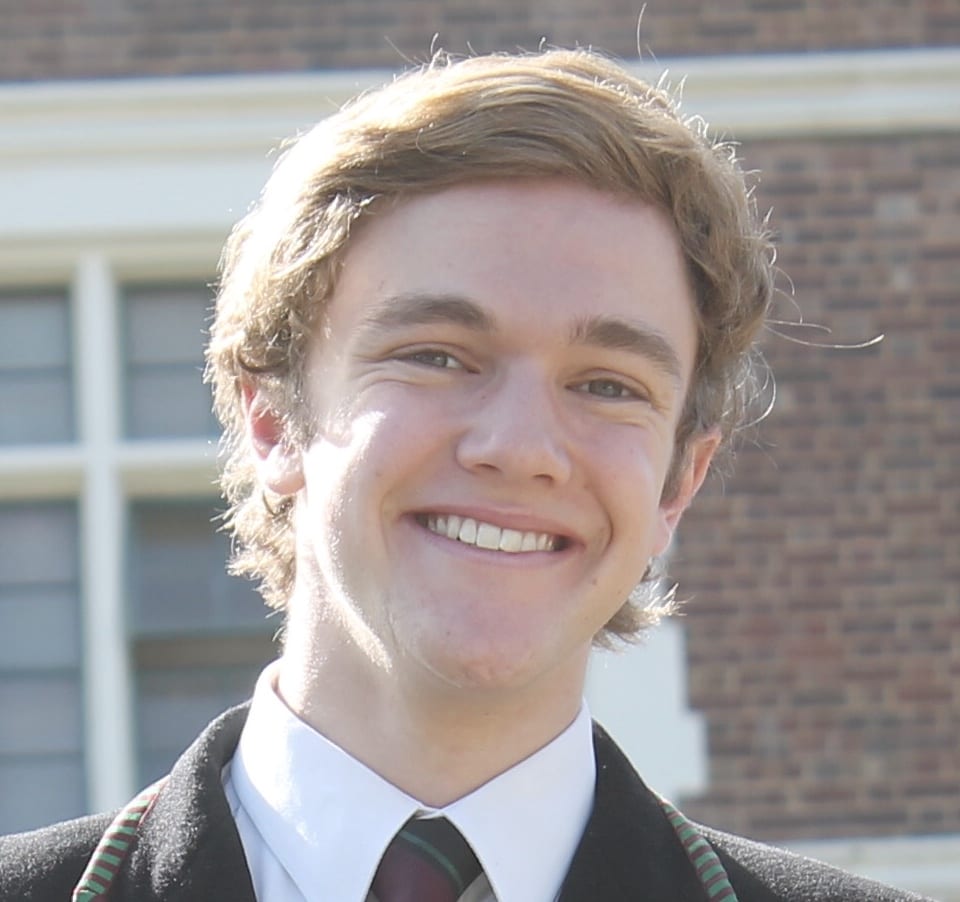 Chair of the Student Engagement Sub-Committee

Guy Velik completed Year 12 at Melbourne High School in 2016. He was the Captain of Yarra and the Captain of Boats, successfully leading the MHS rowers to the National Championship. He is currently studying Science at the University of Melbourne. Guy provides a fantastic voice on the Committee for younger Old Boys and current MHS students.

If you would like to join the MHSOBA Committee or one of its Sub-Committees, please contact Peter Stathopoulos at president@mhsoba.asn.au.